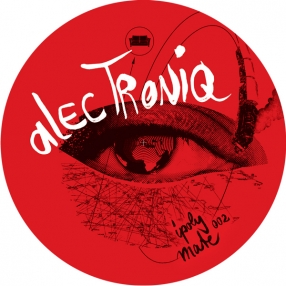 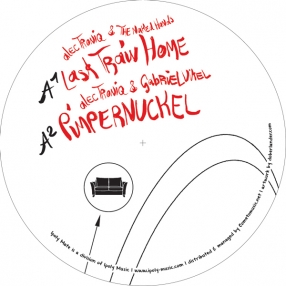 When Alec found the love for the smashing songs of a rattling steamrolling Rock duo named “The Naked Hands”, they  decided to meet and fuse their ideas. A deep-freezing voice, a bluesy piano, a rolling bass guitar and recorded noises make up a shaking Indie Dance  track of it’s very own.

Alec Troniq’s original “Pimpernuckel” was one of the independent dance music hits of the penultimate summer and inspired the then still unknown  Gabriel Vitel  to sing along. Here we release this primal origin of Alec Troniq & Gabriel Vitel’s joint venture after their impacting successes “Mind Doodles”, Gabriel’s “Feeling Better” and beside their constant common live act touring.